Pangolins are medium-sized mammals, characterised by overlapping keratinous scales covering their entire body. They have a specialized myrmecophagous diet, feeding only on specific species of ants and termites. There are currently eight species of pangolin left in the world with four originating from Asia and four from Africa. All eight species of pangolin are currently considered vulnerable to extinction, with their numbers rapidly declining due to the excessive demand for pangolin scales from the illegal trade. This is often highly organised and lucrative, making it extremely problematic to counteract. Also, the animals are often kept in compromising and extremely stressful conditions. These factors contribute to pangolins now being regarded as the most illegally trafficked mammals on Earth.

In this study, with a focus on the Temminck’s ground pangolin (Smutsia temminckii), the objective is to determine the success of these pangolins through monitoring their condition and behaviour after their release. Further, we aim to develop a soft-release protocol in which recovered pangolins can be reintroduced to a new environment in a less stressful manner, increasing their odds of survival.

This study is the first of its kind for any of the eight species of pangolins and we hope that it will contribute to the development of effective rehabilitation, release and monitoring protocols. Research done on Maremani Nature Reserve has played a vital role in the survival of multiple released pangolins, the establishment of other release sites and the success of this project. 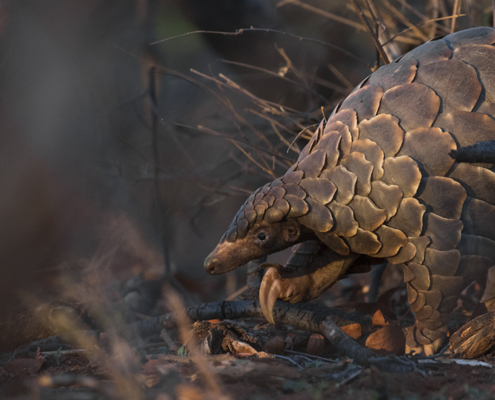 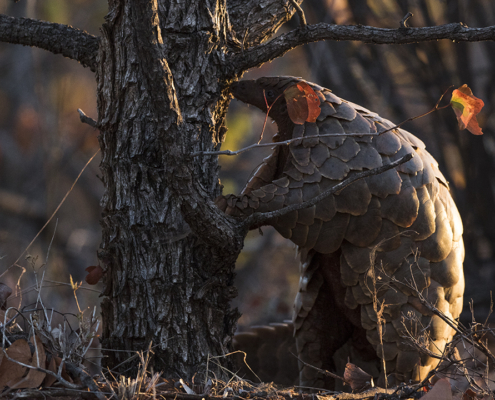